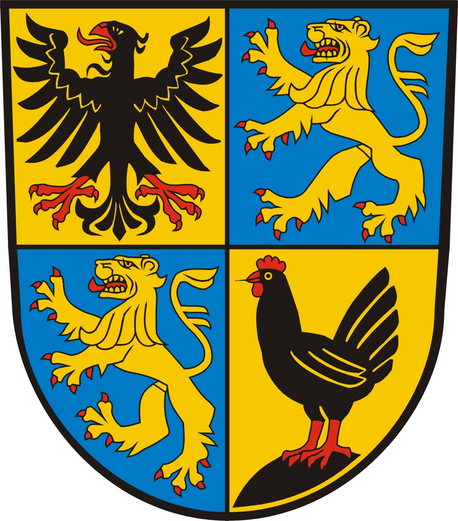 The Ilm County (Kreis) is located in the middle Turingen, in so-called green heart of Germany. Its area is 849 square kilometers.

To the north it borders on the capital of the land, Erfurt, and to the south the Turingen Forest.

The county has 124 thousand population, which gives the average population density of 146 people per square kilometer. The population concentrates along so-called "development axes", which are the expressways. In these areas also the businesses are located. Before 1989, the territory of present Ilm county was predominantly industrial. Also today, the processing industry and the handicraft is one of the largest employers in the county. The main manufacturing branches are: electric motors, electronics, machinery, construction tackle, glass and porcelain, subcontracting services for automotive industry. Small and medium enterprises, both in manufacturing and in the service sectors, are rapidly developing.

The northern and western part of the county has fertile agricultural lands. In total, the agriculture uses 36 000 hectares, which is about 42% of the total county area.

The Ilm county has good communication and transport connections. The network of main roads is connected to international motorways, which make possible the fast access to Germany's and Europe's centers. Fast communication with all Germany's centers is possible also by rail.

The main centers of the Ilm county are Arnstadt and Ilmenau, of which the population is 59 thousand people (47 % of the total county population).

Mrs Petra Enders is the Starost of County (Landrat).