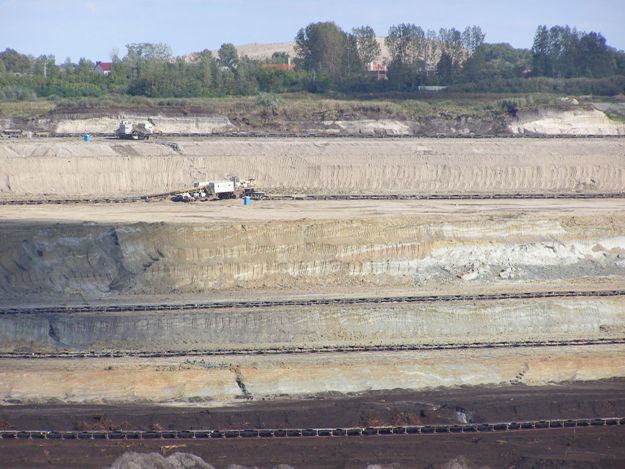 Agriculture plays a dominant role as far as the economy of the district is concerned, giving employment (together with forestry and fishery) to 39,5% employed within the national economy. It plays an important role in economic growth processes of the Konin Land. Almost 55% of the overall area, namely 157,871 ha, are arable lands. Most of these soils belong to the 5th and 6th bonitation class.
Other equally important branches of the economy include animal production, fruitery, gardening and agricultural-grocery production. Trade, transport and construction activity, as well as real estate and company services, and financial brokerage dominate non-agricultural sectors of the district’s economy. Small and medium enterprises are the main, prospective “provider" of new work posts. Small plants constitute a considerable number of businesses, while those enumerated among the middle enterprises are only an insignificant part. Whereas, the Coal Mine in Konin is one of the large corporations.
Apart from the agriculture, the industry also plays an important role. Dynamic development of the strip mine industry contributed and still significantly contributes to the economic expansion of the district. From the administrative division and the creation of the Konin district, the number of private entrepreneurs grows annually, and their share in the market is incredibly important. Transformation process is essential because of the chance to obtain potential investors and the foreign capital, simultaneously to create new working posts. 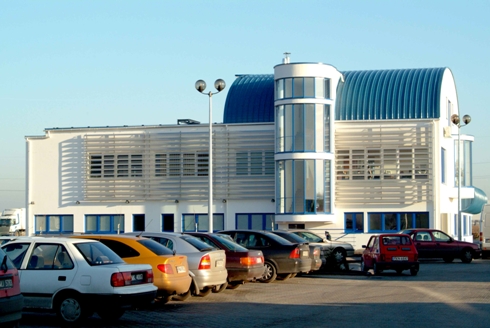 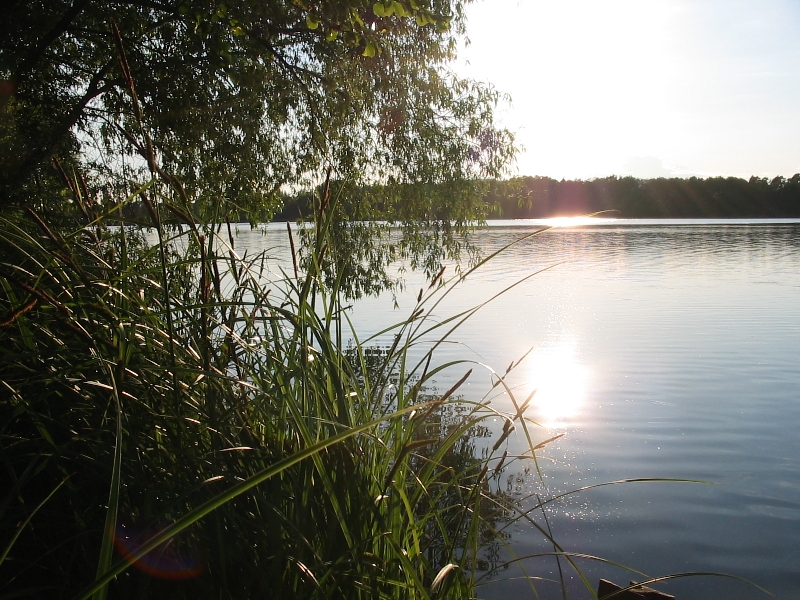 The landscape attractiveness, abundance of lakes, forests, nature reserves and protected areas are not insignificant as far as the economic growth of the district is concerned, and all this contributes to the development of the tourism and agrotourism industry. Agrotourism constitutes an alternative or additional manner related with taking advantage of the family farm surroundings, as well as a source of supplementary income. Spending free time within rural areas increases the demand for various types of goods and services, which as a consequence, contributes to the creation of new workstations. Simultaneously, this may positively influence the quality of life in the country.
Nature has been extremely generous for our Land with the following natural resources:

What is of great significance within the district’s economy is mainly coal, mined and exploited as an energetic material. The above-mentioned sand and peat deposits, underground waters and geothermal waters are also of great economic significance.
Their proper and balanced exploitation, without any harm to the natural environment, enables quick economic growth of the district. Due to the above, the standard of live concerning the inhabitants living within our Land shall improve.
And so the year 2006 was the period of economic growth. We have observed numerous changes, beneficial for the economy of the Konin district, especially within the scope concerning the growth of employment in the private sector.
Throughout the few years of activity within the district, the number of economic subjects acting in the public sector increased with 22%, whereas within the private sector we can observe a growth equalling nearly 30%. Comparing with the year 1999 the number of people employed in the private sector is four times higher. During the same period of time the public sector suffered a 7,4% loss of the number of employees. 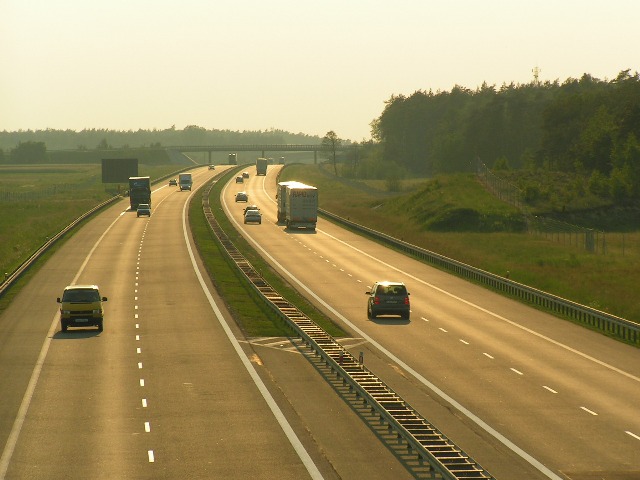 Uncontested benefit for the economic growth of the district is its central location, with international roads and railway ducts, as well as national communication routes. Areas neighbouring with the A2 motorway - located within the premises of the Stare Miasto Golina, Rzgów and Krzymów communes, the so-called accelerated development zone. Areas located near motorway junctions in Modła Królewska (exit to the national road No. 25) and in Żdżary (exit to the national road No. 72) seem particularly attractive for investors.
As a result of mutual initiative supported by Konin entrepreneurs, the City of Konin and Stare Miasto commune, the Wielkopolska Logistic Centre (Wielkopolskie Centrum Logistyczne) has been located in the direct proximity of the A-2 motorway. 100ha of lands have been properly adjusted to the needs of logistics company and importers. WLC ensures support for the investors willing to undertake the economic activity.